Malaysia is a beautiful and diverse country with many highlights. The many different regions, each with its own characteristic features, make this country the perfect destination for tourists. However, Malaysia does not entirely depend on tourism. This country’s economy has been going strong for years. Contrary to what some people (still) believe, Malaysia is not a third-world country. The country has developed itself enormously in the past 50 years and this is clearly noticeable when visiting it. Especially in Malaysia’s capital, Kuala Lumpur, you will see many modern buildings, a modern light rail transit system, many luxurious shopping malls and countless expensive cars on the roads. Life outside of the capital is often less developed, but even there the times of people only being able to afford a motorcycle are long gone. – Wonderful Malaysia

What is Malaysia famous for?

The Petronas Twin Towers in Kuala Lumpur, the 88-floor building is the 21st-century icon for Malaysia.

Mosques, the country is home to several Muslim places of worship that are prominent landmarks. Famous examples are the Masjid Jamek Mosque and the National Mosque of Malaysia in Kuala Lumpur, the Iron Mosque and the pink Putra Mosque in Putrajaya, the futuristic Cyberjaya Mosque in Selangor, and the state mosque of Selangor, the Blue Mosque in Shah Alam.

Malaysia Truly Asia (the advertising slogan was introduced worldwide in 1999).

Malaysia’s wildlife is famous for big cats, such as tigers and leopards, the Malayan tapir and the endangered Borneo pygmy elephants and Borneo orangutans.

The Cameron Highlands in Pahang state is one of the oldest tourist spots in Malaysia. The Langkawi archipelago, the Jewel of Kedah, is a popular tourist destination.

Mount Kinabalu on Borneo is the highest mountain in Malaysia.
The Taman Negara, a national park in Peninsular Malaysia and one of the oldest deciduous forests in the world, is estimated to be more than 130 million years old. Mount Tahan (at 2,187 m) is located within the Taman Negara National Forest and is the highest point in Peninsular Malaysia. – nationsonline.org

There are roughly 33+ million people, 4 major ethnic groups living in Malaysia, and each ethnic group has its own unique cultural history, religion, dialect, cuisine, music and dance. It is a very diverse country with several different ethnic groups that coexist peacefully and respectfully. Malaysia is an incredibly diverse country, containing many different ethnicities, languages and religions. People from each ethnicity have generally retained their ancestors’ cultural customs. As a result, Malaysian society accommodates a rich variety of lifestyles, beliefs and values. The following information describes general Malaysian culture, tending to reflect the Malay majority; however, there are many divergences from this cultural mainstream throughout the country. Learning as much as possible about your Malaysian counterparts' home region, ethnicity and religion beforehand can help you develop respectful relationships with them. - Culture Atlas

Malaysia is known for being a multilingual country, housing speakers of approximately 137 languages. The national language is the Malay language. Other commonly spoken languages include English, Mandarin and Tamil. Most people in Malaysia, especially the younger generation, are multilingual and are able to speak several languages (not just their mother tongues!) with varying fluency. Undoubtedly, Malaysia has become a mosaic of languages due to its diversity.

Slang words adopted from multiple languages and dialects are used on a daily basis practically everywhere in Malaysia. For example, instead of saying ‘takeaway’, we use the word ‘tapau’ derived from Mandarin and Cantonese. Adding the word ‘lah’, ‘leh’, ‘bah’, ‘eh’ or ‘ah’ in different tones makes the way we express ourselves rather unique in this part of the world! This includes saying “where got lah?” (commonly used in denying something), "cincai lah” (whatever), “gostan your car” (reverse your car), just to name a few.

In fact, it is these unique lingos that brings us together as Malaysians! - goodnews.com.my

The official religion of Malaysia is Islam, and is practised by the majority of Malays, and a portion of the Indian community. Under the constitution, other races are free to profess and practice any religion in an atmosphere of acceptance and tolerance. Some of the other main religions include Buddhism, Hinduism, Sikhism and Christianity. Because of this multicultural heritage, many religious festivals are also public holidays and are celebrated nationwide regardless of race or belief.

There are many fascinating observances in this culturally-rich land of different ethnic and religious backgrounds. Many of these religious and cultural festivals do not have fixed dates as Christmas does since they follow different calendars, like the lunar or Islamic calender. This means that the dates on in the commonGregorian calendars differs from year to year. – expatgo.com 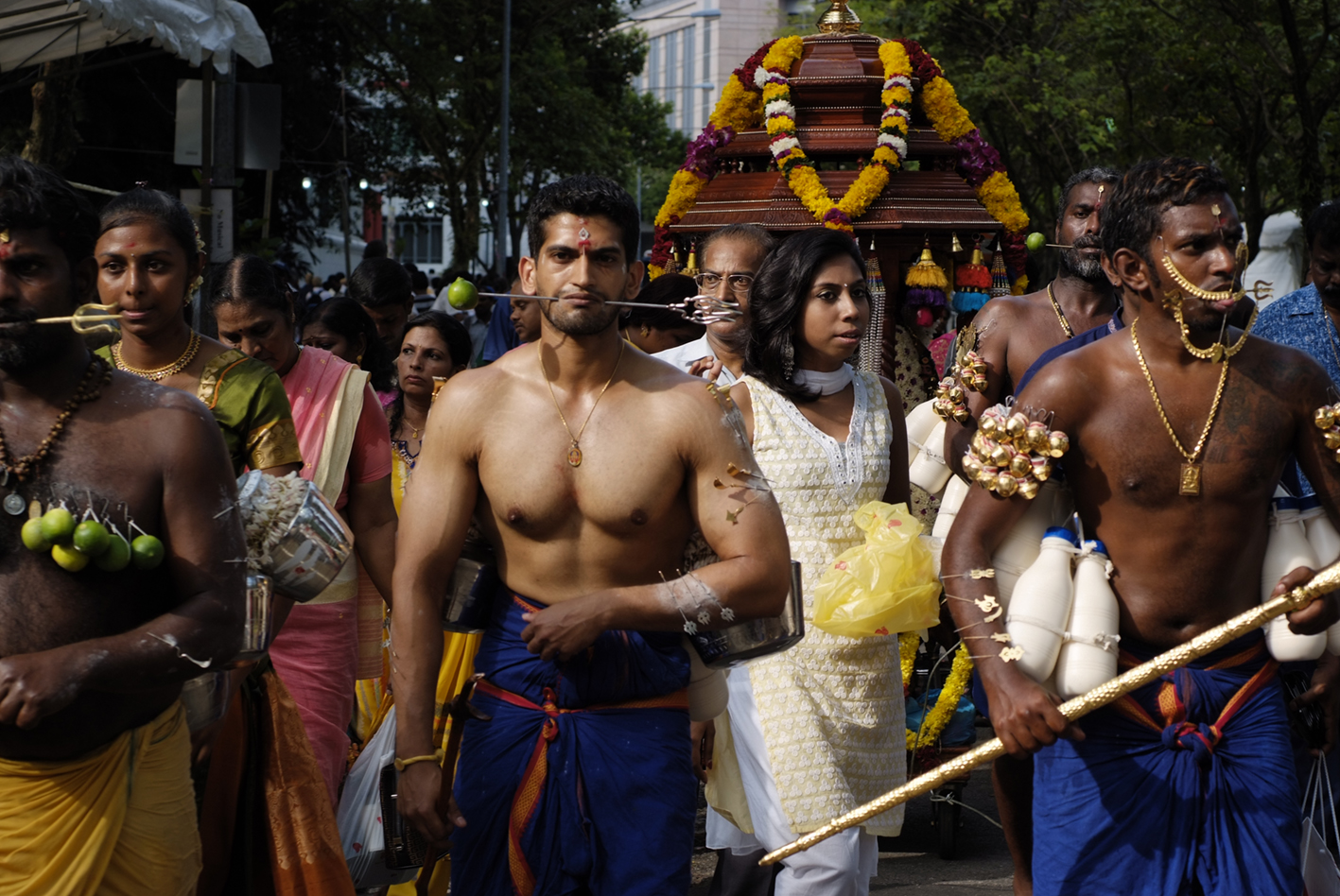 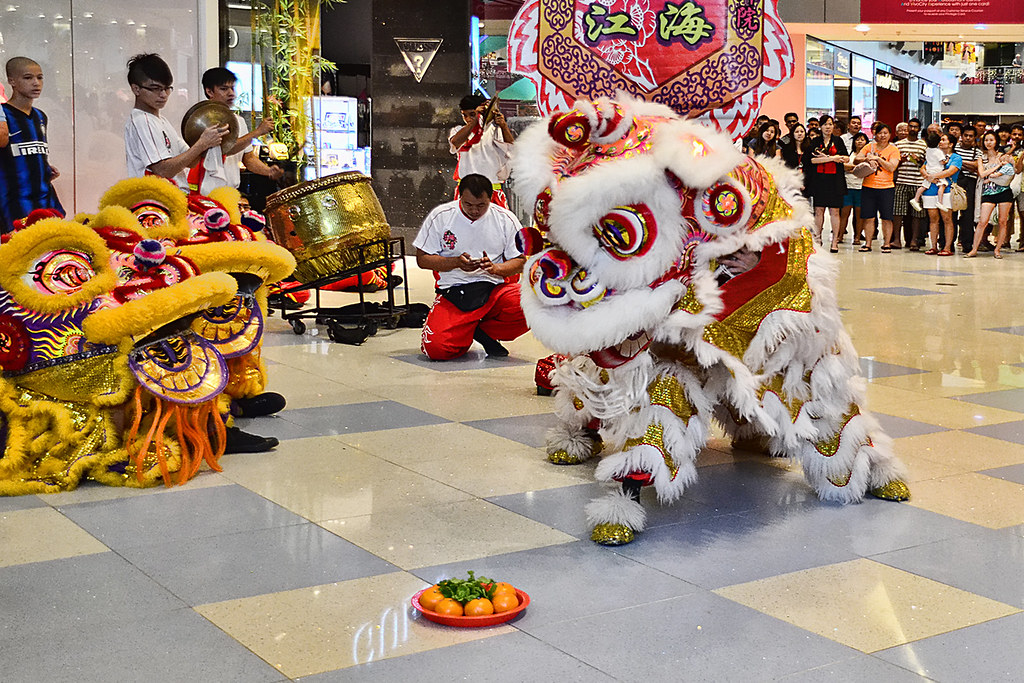 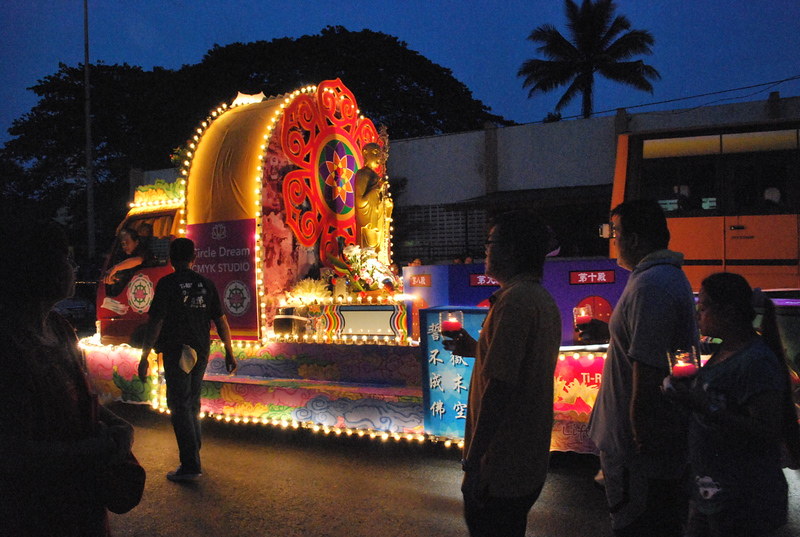 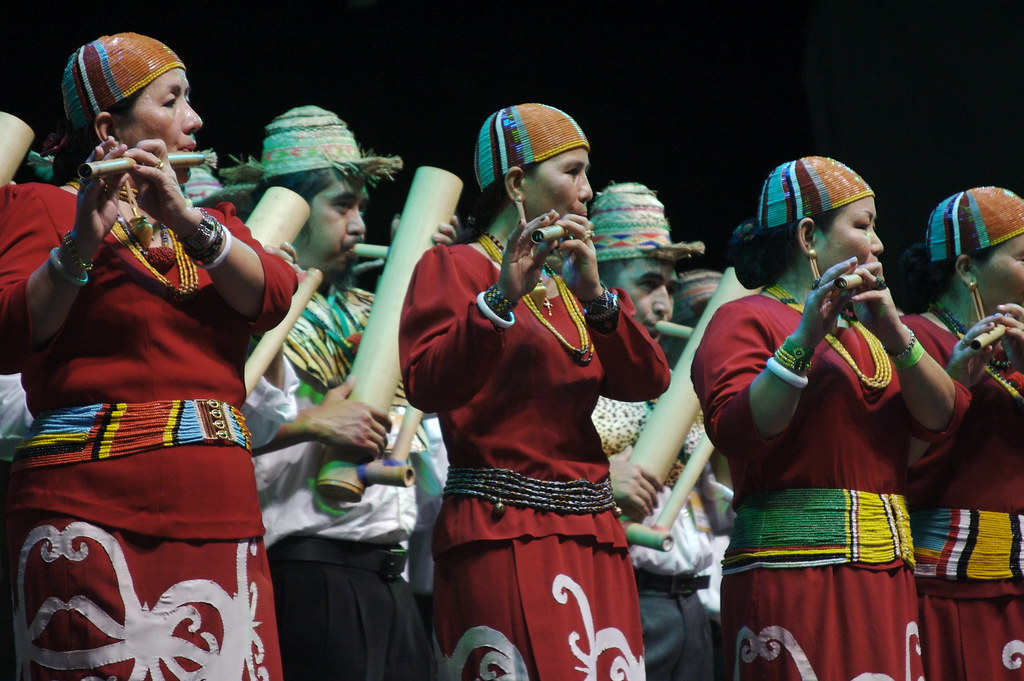 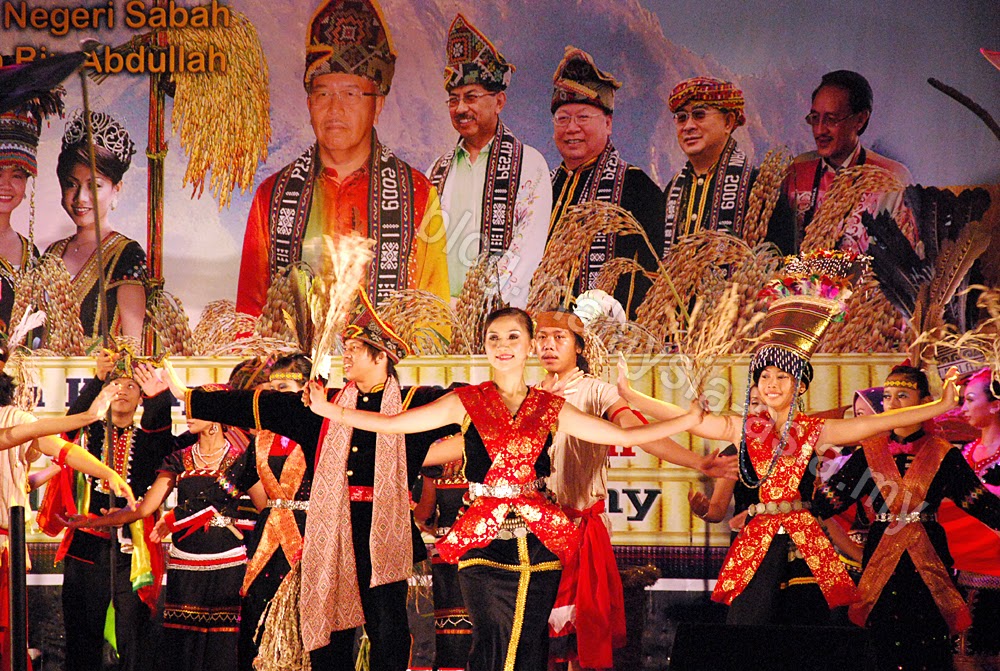